Anorexia nervosa (anorexia) is a disease whose main symptom is conscious limitation of food for fear of weight gain. A sick person eats less and less, while losing weight because of the incorrect image of their own body thinks that her figure is still not perfect.

Despite the apparent emaciation, the patients still think that they are too fat. About 95% of patients with anorexia are women, but it should be remembered that it also affects men.

Most often, the disease has its beginning in adolescence, although it can also start in another period.

Symptoms of anorexia include:

Due to the fact that this disease leads to severe cachexia, in the first stage the sick person usually requires hospitalization in order to stabilize their condition.

In the treatment of anorexia, pharmacotherapy in the form of antidepressants is often used, but the main way to help people suffering from this disease is to participate in psychotherapy.

Bearing in mind that anorexia nervosa is a disease that affects the whole family, usually treatment requires psychotherapy to cover the relatives of the sick person with a qualified system therapist. 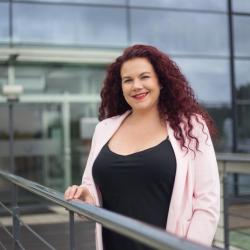 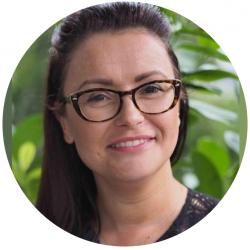