Violence is the intentional act or omission of one person against another, which, using the advantage of power, violates the rights and personal rights of the individual, causing suffering and harm.

We can talk about violence when criteria such as: intentional action or failure to act, the occurrence of an advantage of force, violation by one person of the rights and personal rights of another person, the experience of violence against physical and psychological damage is met.

Neglect - lack of adult care over a child, putting the child in danger.

People experiencing violence are in a state of strong, permanent stress.

The first action that should be taken is to separate the perpetrator of the violence from the person against whom the violence is used. Then the person who has experienced violence should report to a psychologist who will help him regain control of his life. 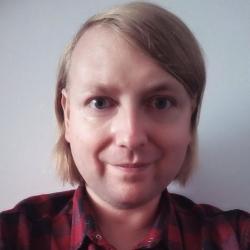 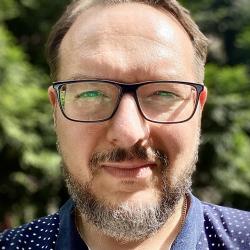