Eating disorders are the implementation of an incorrect eating pattern, which may be manifested by the supply of excessive or insufficient amounts of food.

The causes of eating disorders are influenced by a number of factors: psychological, biological, environmental, personality and cultural.

Often these disorders are the result of a sense of lack of control over your own life.

For sick people, eating is often the only aspect in life they have power over.

Anorkesia - most often it starts around the age of 15 and consists in taking actions to reduce body weight, below the norm appropriate for a given age. The patient, despite losing weight, still thinks that he is obese, which is associated with the incorrect perception of his own body.

Bulimia - the onset of illness occurs around 18-24 years of age. The disease is characterized by the occurrence of binge bouts, after which the person takes actions to counteract the effects of bingeing. These activities are most often: provoking vomiting or the use of laxatives.

Orthorexia - this is the fear of unhealthy eating. People with this disorder closely control the quality of their meals, which eventually turns into an obsession.

Night food syndrome - consuming at least half of the daily ration after 7pm and morning hunger.

Rapid binge syndrome - binge bouts during which the individual eats in less than 2 hours the amount of food that a healthy person cannot consume. After the episode of overeating, a sense of guilt and depressed mood appears. 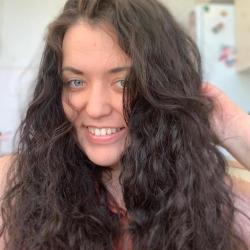 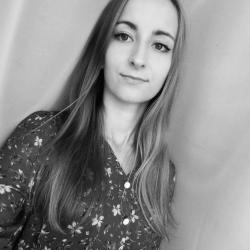