Dementia is a medical condition which main symptom is intellectual impairment.

In the course of dementia, memory, concentration and behavioral disorders appear.

The incidence of dementia increases in people over the age of 50.

The cause of the disease is damage within the brain tissue, while the etiology of these changes is different depending on the type of dementia. Some types of dementia are genetic and can occur as a family disease.

A characteristic feature of dementia is its gradual, slow development over time. The first symptoms are often unnoticeable and overlooked.

Initial symptoms include: impairment of the range of fresh memory (repeatedly asking the same questions despite receiving an answer in advance), losing things, forgetting about appointments, difficulties in acquiring new knowledge.

In the more severe stages of the disease, patients stop recognizing loved ones, and there are difficulties in speaking, counting and writing. A characteristic feature of this stage are changes in behavior. Patients become impulsive, nervous, irritable, and sometimes aggressive towards their caregivers.

It is very important in the case of dementia to make an early diagnosis, so you can significantly slow down the progression of the disease.

The treatment uses pharmacological agents to improve intellectual performance as well as antidepressants and sedatives. 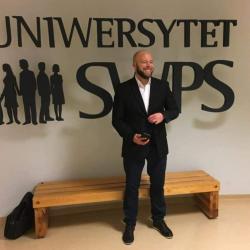 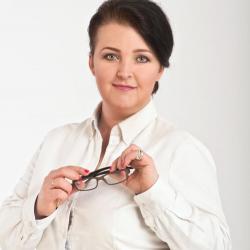