- impulsiveness in various spheres of life - impulsive use of stimulants, food, risky sexual behavior, threats or suicide attempts, impulsive spending of money, self-destructive behavior and the use of violence and aggression;

- problems in dealing with anxiety;

- avoiding positive experiences with others and moving away from kind people;

- difficulty in receiving the "good" and "bad" aspects of others at the same time - a tendency to make extreme judgments, an attitude toward others from worship and idealization to hatred and devaluation;

- suicidal and self-harming threats or activities .

Among the causes of borderline are:

verbal, emotional, physical or sexual abuse of children, serious neglect of children, long-term separation of children from guardians, traumas experienced in childhood, adverse environmental factors occurring in childhood, the impact of negative attitudes towards the child and critical parents. Some researchers point to genetic causes.

Pharmacological treatment and psychotherapy are used to treat borderline .

In extreme situations, such as suicide attempts or when there is a risk of such attempts, patients are temporarily hospitalized. 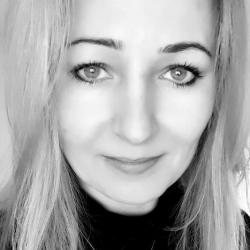 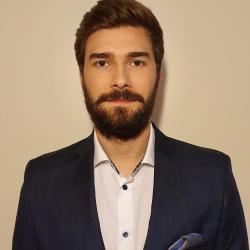