The treatment for bipolar disorder

Bipolar disorder is characterized by mania, depression or mixed episodes. Between the episodes there is the so-called remission period, i.e. the absence of disease symptoms or their very slight severity.

The first symptoms of affective illness appear before the age of 35. The incidence of this disease reaches 6 - 12%. Both men and women suffer from bipolar disorder just as often.

Symptoms of a depressive episode in affective illness:

What is the treatment for bipolar disorder?

The goal of therapy in bipolar disorder is primarily to suppress disease symptoms.

Because it is a chronic disease that often has relapses, treatment is usually long-term. It involves taking medications and parallel psychotherapy . 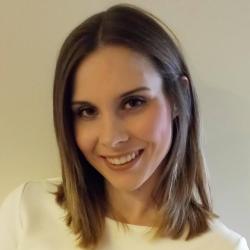 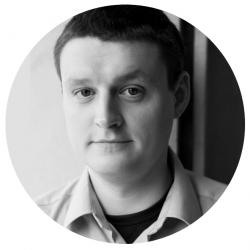